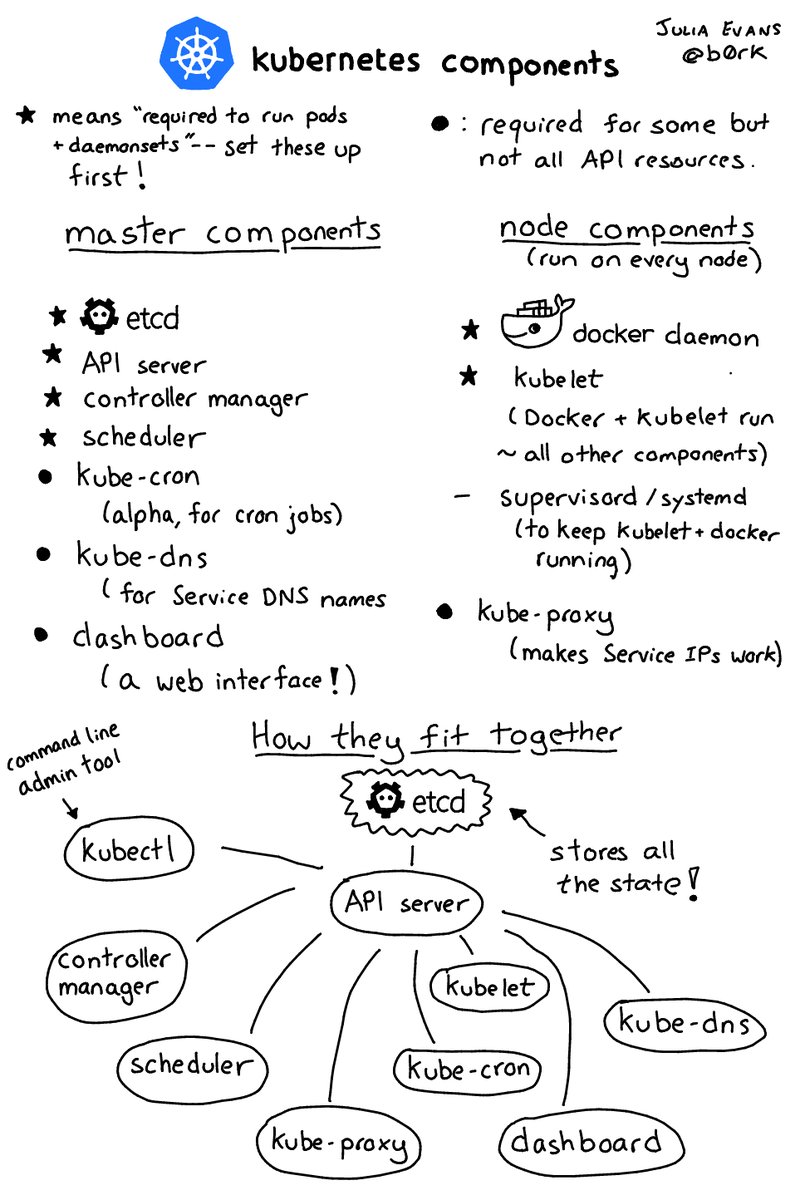 https://<openstack url> > Projects > Access and Security > API Access > Download Openstack RC file
Run this file, or add a bash function to your .bashrc or .bash_profile depending on what approach you took you’ll need to source whatever file you used. .bashrc .bash_profile openrc.sh

Modes
Vi has two modes insertion mode and command mode. The editor begins in command mode, where the cursor movement and text deletion and pasting occur. Insertion mode begins upon entering an insertion or change command. [ESC] returns the editor to command mode (where you can quit, for example by typing :q!). Most commands execute as soon as you type them except for “colon” commands which execute when you press the return key.

‘:x’ Exit, saving changes
:q Exit as long as there have been no changes
ZZ Exit and save changes if any have been made
:q! Exit and ignore any changes

The change command is a deletion command that leaves the editor in insert mode. It is performed by typing c followed by a motion. For wxample cw changes a word. A few other change commands are:
C Change to the end of the line
cc Change the whole line

Named buffers may be specified before any deletion, change, yank or put command. The general prefix has the form “c where c is any lowercase character. for example, “adw deletes a word into buffer a. It may thereafter be put back into text with an appropriate “ap.

Named markers may be set on any line in a file. Any lower case letter may be a marker name. Markers may also be used as limits for ranges.
mc Set marker c on this line
`c Go to beginning of marker c line.
‘c Go to first non-blank character of marker c line.

The search and replace function is accomplished with the :s command. It is commonly used in combination with ranges or the :g command (below).
:s/pattern/string/flags Replace pattern with string according to flags.
g Flag – Replace all occurences of pattern
c Flag – Confirm replaces.
& Repeat last :s command

Nearly every command may be preceded by a number that specifies how many times it is to be performed. For example, 5dw will delete 5 words and 3fe will move the cursor forward to the 3rd occurence of the letter e. Even insertions may be repeated conveniently with thismethod, say to insert the same line 100 times.

Ranges may precede most “colon” commands and cause them to be executed on a line or lines. For example :3,7d would delete lines 3-7. Ranges are commonly combined with the :s command to perform a replacement on several lines, as with :.,$s/pattern/string/g to make a replacement from the current line to the end of the file.
:n,m Range – Lines n-m
:. Range – Current line
:$ Range – Last line
:’c Range – Marker c
:% Range – All lines in file
:g/pattern/ Range – All lines that contain pattern

Again you need to enter an import password. This time you need to enter the new password that you created in step 1. After that you’re done. You decrypted your private key. In the folder you ran OpenSSL from you’ll find the certifcate (.crt) and the two private keys (encrypted and unencrypted).

In some cases you might be forced to convert your private key to PEM format. You can do so with the following command: 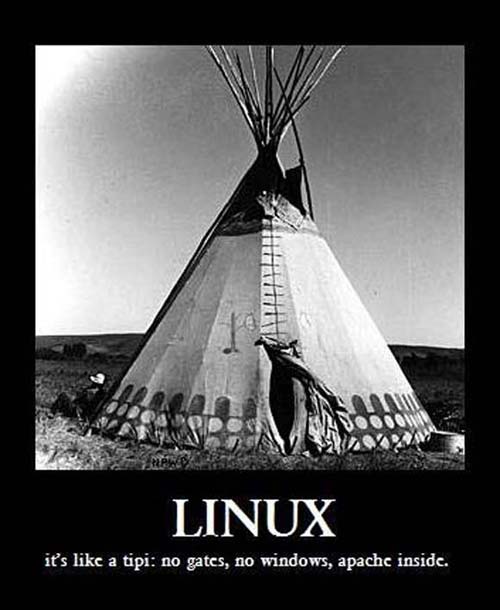 Cut out selected fields of each line of a file.

Example: Use cut to get your ipv4 IP address:

If not make sure you load it

Allow your container to use the tun/tap device by running the following commands on the host node. This example would apply for container number 101

Thats it restart your container and start installing openVPN.

This command is useful for search through log files. Where you want to match two keywords

Contents of the file test.txt